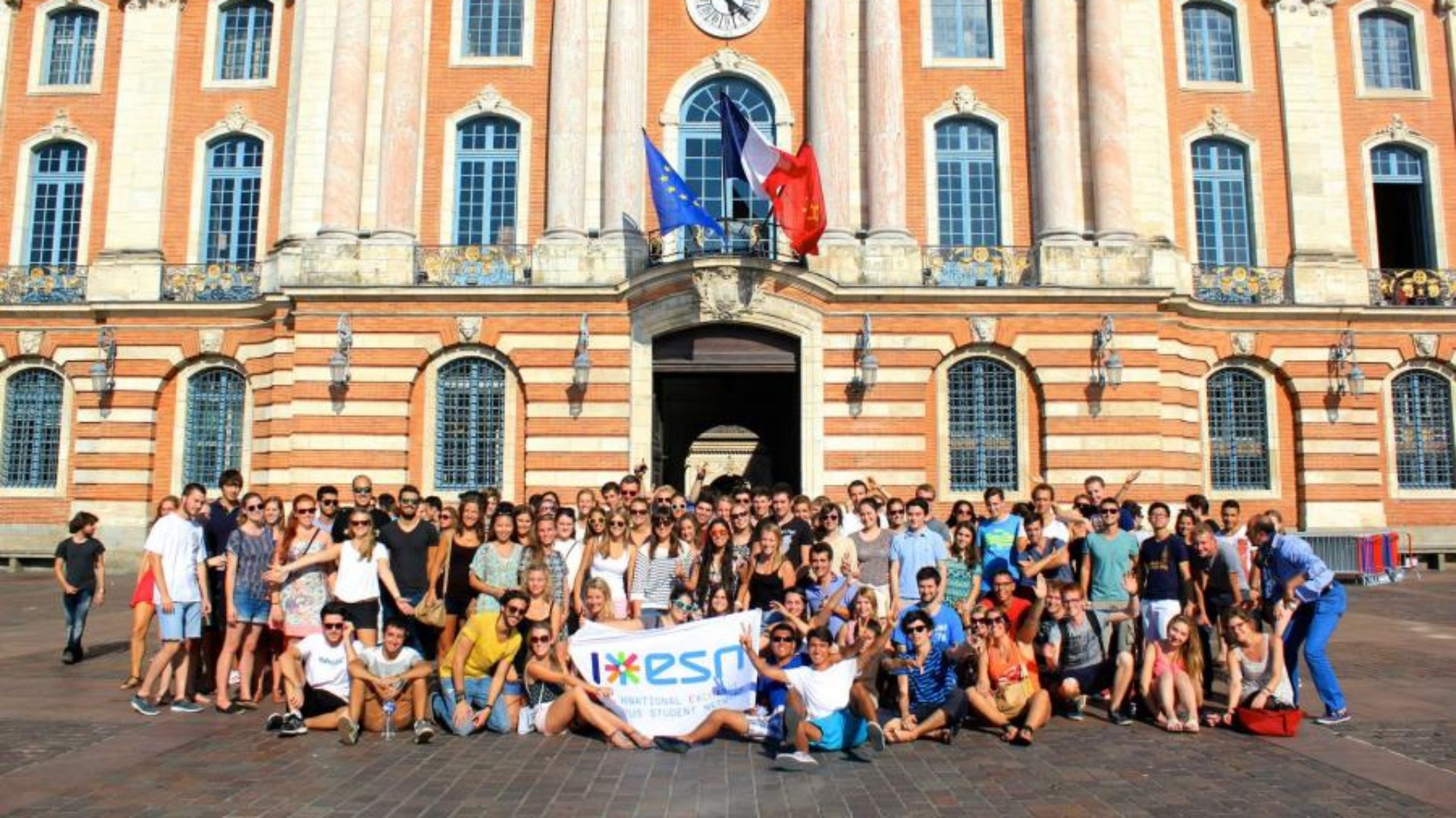 ESN France is based on pair-to-student support, “students help students”, and its first mission is to welcome and include international students in the life of their host city. To better meet this mission, ESN France has developed the Buddy system. 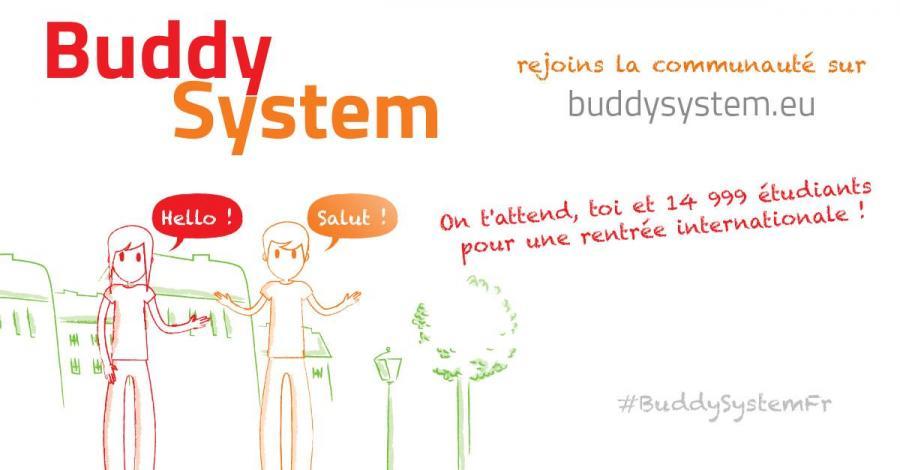 The BuddySystem is an international and mainly European sponsorship system for local students integrating an online platform and ESN network associations. This sponsorship of an international student allows him to receive a personalized welcome, a person of privileged contact for the accompanist in his administrative steps, to make him discover the city, his place of study / work, or to bring him help in an ad hoc way and personalized. The BuddySystem project makes it possible to organize nationally and on a massive scale the sponsorship systems at the 36 associations of the ESN France network.

The operation of the plate-shape

The system itself is simple and old like the world. However, the assignment of the binomials has always been fast: paper sheets, Excel file or google form; assigning two people based on commonalities (universities, hobbies, activities, etc.) has always been long and difficult.

The section of ESN Lille, has decided to tackle this problem and to offer it to a Web platform allowing to solve the problem of sponsorship, the whole in a user-friendly and easy-to-use interface.

Each of the 36 cities in which the Buddy system is established has its own portal which is directly managed by a volunteer of the association concerned. Thus, each portal operates independently. The role of this volunteer called “BuddyCoordinateur”, is to connect an international student and a French student according to the common data: university / school of study, spoken language, leisure / activity center, etc. Once the two young people selected in the database, they are put in contact via an automatic mail that is sent to them, they only have to exchange them.
Assigning a referrer and a filler has never been easier than with the BuddySystem. The students extend on their side via a form and all the data are then. A BuddyCoordinator appointed by the local association of the city concerns a privileged access that allows him to see all profiles of students (French and international), and for each, a list of binomials.

The 36 member sections of the ESN France network have already adopted it. The number of registrations of all the sections together now stands at nearly 11000 people with just under 4000 pairs of “buddies” trained in 36 student cities in the four corners of France as well as in several universities. Europe since this autumn !

In addition, ESN France has just obtained a European grant “Erasmus + Partnership of Higher Education”, which will allow to develop the project throughout Europe during the next 3 years.

We especially thank all the partners who support the project since its inception, the CROUS, Campus France, the Conference of University Presidents, and the International Relations of the various universities / schools that accompany our associations in the territory.